Jani went to for California in the late 1960’s for college, for acting, for writing. She performed with the American Conservatory Theatre, the Actors’ Theatre of Louisville, South Coast Repertory, the Oregon Shakespeare Festival and the London Young Vic. She has worked for Disney, ABC, NBC, CBS, and Lifetime TV, and won an Emmy for best writing on Santa Barbara. She is Nic & Ally’s simply fabulous Aunt Jane. 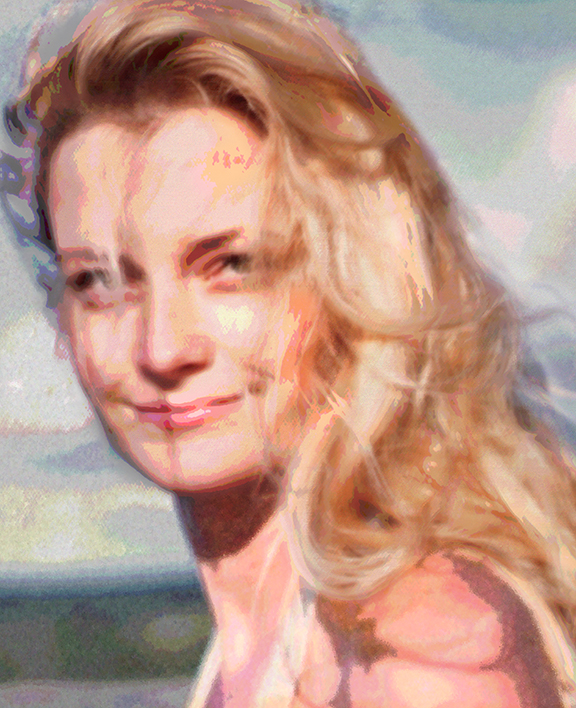 STEP 4
Bake for 40 – 45 minutes until toothpick comes out clean.